In a country where cricket is nothing less than a national obsession and land where, be it God or the devil, both eat, sleep cricket and most certainly wear cricket with their hearts right on their sleeves. Where the game takes a near-fanatical angle, this 26-year-old from the backwaters of Jharkhand sparked off an instant national celebration after leading Team India to lift the 2011 world cup trophy. This was another historical win for Team India and the entire nation, after the success of the inaugural Twenty-20 World Cup at Johannesburg in South Africa on 24th September 2007. – Captain Cool

The sports industry is full of inspirational and determined people. My absolute personal favorite player whom I completely idolize is Mahendra Singh Dhoni, who has also earned names like Mahi, Captain Cool, and MSD. Dhoni is an international Indian cricketer who plays as a middle-order batsman and a wicket-keeper. He is also known to be a finisher in many matches. He is the only cricketer under whose captainship, India has won a trophy in every ICC format. In 2011, Dhoni was also featured in the TIME's List of 100 Most Influential People in The World. 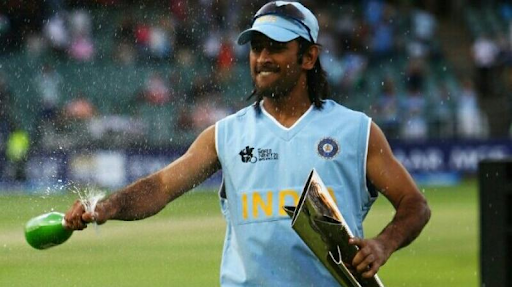 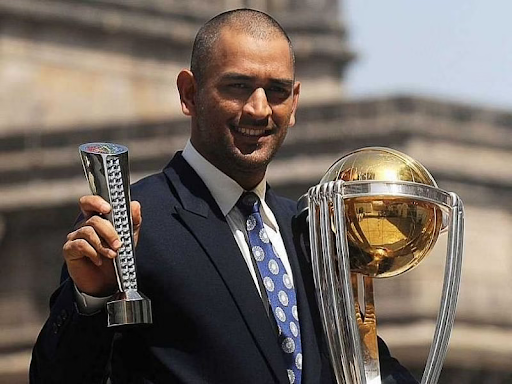 Other honors and awards

Biggest wins of MSD
M.S.Dhoni became the captain of the Indian Team for the inaugural ICC World Twenty20 held in South Africa in September 2007 and served as captain till 2016. In test matches, Dhoni captained Indian Team from 2008 to 2014.

MS Dhoni is the 4th Indian cricketer who scored 10000 runs in the ODIs after Sachin Tendulkar, Sourav Ganguly, and Rahul Dravid. Dhoni played 273 innings to complete his 10,000 runs. He became only the 12th player in ODI history to join the 10000-run club. To date, Dhoni has completed 10,773 ODI runs in 297 innings. Dhoni has scored 10 centuries and 73 half-centuries in the ODI with an average of50.58.

M.S. Dhoni has played 90 Test matches in his career and scored 4,876 runs in 144 innings with help of 6 centuries and 33 half-centuries at an average of 38.09.The highest score of MS Dhoni in the test match was 224 which was made against Australia in Chennai

MS Dhoni has been an inspiration for millions around the globe. He has been the heartbeat of a nation for over a decade and carried the expectations of billion Indians on his shoulders. Not one to concede defeat in the worst of circumstances, Dhoni will go down as one of the greatest to have played for India. As one of India's favorite sons and arguably the most loved cricketer of all-time walks away from the 22-yards, here's a walk down the memory lane with some of his words of wisdom which will leave you inspired. You might retire from cricket, not from my heart. waiting to see u in coming to INDIAN PREMIER LEAGUE 2021 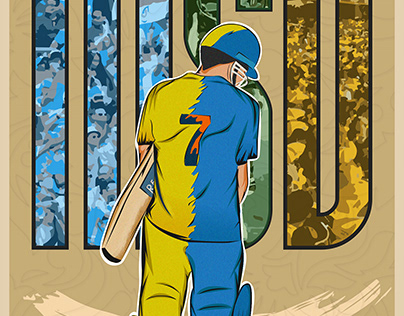