"The lady who spread her wings"- Ashweeta Shetty

Societal norms such as gender inequalities, child marriage and lack of education still prevail in both rural and urban regions.  These norms have forbidden people to spread their wings. Many people are mustering up courage and are proving that dreams can come true if you have the passion and courage to do it. One of those courageous people included Ashweetha Shetty. 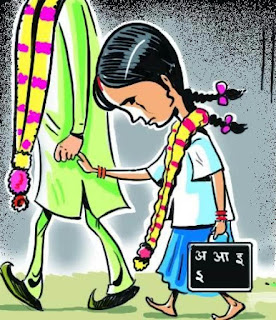 Ashweeta Shetty grew up in a village called Nikuran in Tirunelveli district of Tamil Nadu. The village is very famous for beedi rolling. All the people of her village rolled beedis as their main source of income.

Although Ashweeta grew up in a simple and peaceful environment, but one thing that she observed that like education was not encouraged. People in her village had a mindset that beedi rolling was more important than going to school. 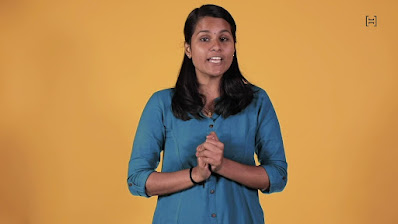 Her parents had the same mindset and since her parents were illiterate, it was even more difficult for her to persuade them that she wanted to do something different. Her parents grew up in Karnataka which is a different state from Tamil Nadu, so they were even more concerned about her safety. This was another reason why they didn’t encourage her to pursue higher studies. 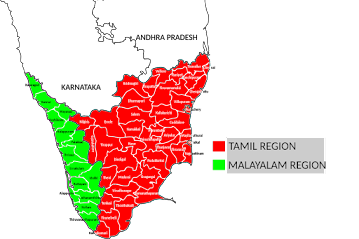 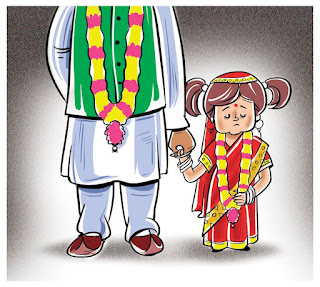 She pursued Bachelor’s in Business Administration from a different place which was two hours from her village. Initially, she kind of dropped out and still didn’t give up. With the help of hard work and perseverance, she scored well and everyone encouraged her to pursue higher studies. Her parents then sent her to a good college which was blessing for her.

Her parents were not really restrictive but had always taught her that every decision that she makes, she has to bear the difficulties and consequences.

She still had the same resolute and in her second year of graduation she thought to implement her dreams. She looked for opportunities, applied to all the branch exams, post graduation exams etc. Her librarian saw an advertisement about the Young India internship and pushed her to apply for the same and luckily she got it. 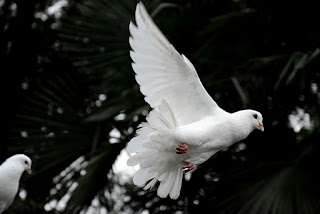 When she was in fellowship, she struggled as she was the only one who studied in rural college. She was finding difficulty to adjust in a completely different environment but still she overcame all her difficulties and believed that her difficulties made her grow and learn more. She learnt to accept herself and became gentle and that year had transformed her life.

She then started working at a health center. She did health awareness programmes , spread awareness in many villages about diseases, worked with school and college children on diabetic and hyper tension condition for senior citizens.

She wanted to improve the fact that many graduates like her who pursue for higher education were not as privileged as her; very few of them got basic facilities and opportunities. She focused on removing the urban-rural gap and motivating every rural college graduate that they have a lot of potential and that if we she can make it so can everyone. This gave birth to Bodhi Tree Skills (non- profit organization). 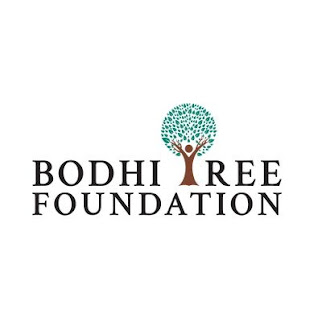 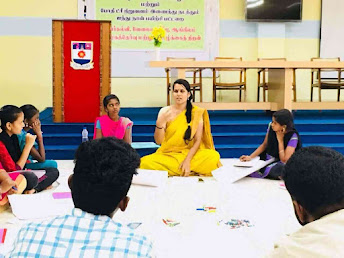 She implemented her idea by creating awareness and actively creating opportunities for rural graduates. But she faced difficulty because of her other engagements instead of focusing on the things which could solve the situation. She along with her organization members focused more on improving the potency.

Passion, perseverance, courage and devotion encouraged Ashweeta to raise her voice and became the voice of several rural people who are underprivileged. The most important lesson that she learnt was instead of looking outside and going along with the herd, one should focus more on looking inside as everyone is unique this could help them to clearly live their life. 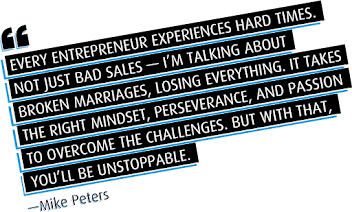 She feels that privileged people should acknowledge what they have and they should also use their resources wisely. They should be responsible and have a desire to do something better and if they also think in a similar manner like her, the world would be a much better place.