The Rise of Gaming Scene

THE RISE OF GAMING INDUSTRY IN INDIA 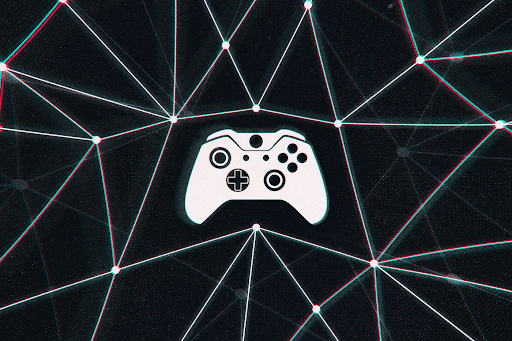 The Past 5-10yrs. has been revolutionary for gaming scene in India. Thanks to low cost internet large amount of youngsters in India and cheap phones. Large companies like Microsoft,Sony,Nintendo are placing bets for their position and market share in India.
But how it all started? let's start from the beginning
India is a large country with large amount of population with includes most of the youngsters but in early stages internet and computers were expensive. At that time cybercafé's comes to game people started spending their in cafe's because they were extremely cheap at that time merely 20-30 rupees for hour and facebook was thing at that time and small games like GTA,IGI Were the main game for public people invest most of their time in cafe playing those games, but after internet price reduction and smartphone revolution companies saw the potential to grow
Companies like Rockstar games,valve invested amount in india which became extremely successful, people started to get competitive in games like counterstrike and this is the part where gaming scene blew up-
At this time more than 500 million people are invested in gaming which leads to 40% growth in year(2016-2020) after launch of jio and pubg in mobiles it is expected to grow more. Venture capital funding for the Indian gaming startups stood at $350 mn between 2014-2020 and it is growing at a CAGR of 22%. The high internet penetration rate and low cost of internet play a major role in driving the online gaming sector in India.
Market share of consoles in India 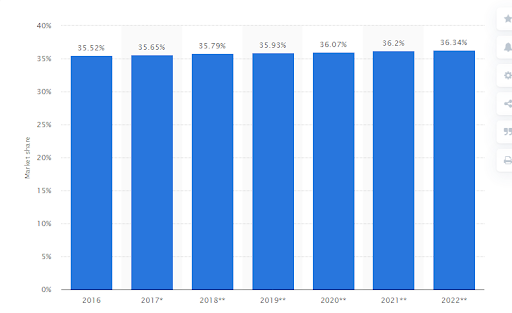 Segments of digital games and sports in India are:

Alone Krafton Gaming  generated total operating revenues of $1.5 billion in 2020, or over Rs 11,000 crore. Out of this net turnover, PUBG Mobile alone accounted for 82 percent of the revenues due to this more companies like Activision(makers of COD mobile) also invested in India from launching their games to arranging gaming competition. And large companies like-oneplus,Acer started giving sponsorship to people and building high performance device at low cost for gamers which was extremely successful.
But the Question arises is there any career in gaming or should we take gaming as career or streamer?
the answer is it'll take some time in india as it is in it's budding stage but after 5-10 years career in gaming will be a thing in India as it is in other countries as it has potential and money in it.
gaming industry Technology