Weed ,Marijuana are current the most hottest topic on the internet and in the world as we look in Vedic times in India Weed was used as ayurvedic aushadi for treatment of various diseases like panic attacks, seizures as it helps in calming those symptoms,

Cannabis in India has been known to be used at least as early as 2000 BCE. In Indian society, common terms for cannabis preparations include charas (resin), ganja (flower), and bhang (seeds and leaves), with Indian drinks such as bhang lassi and bhang thandai made from bhang being one of the most common legal uses.

Then, why it was banned in India, if it has such good benefits??

In India, at the time of Rajiv Gandhi Government, USA Put CBD In the group of artificial drugs which led to total ban of weed all over the world, but as the time passed USA Started to remove restrictions for his own greed. USA Started to legalize weed as medical marijuana and edibles in 18 states of America 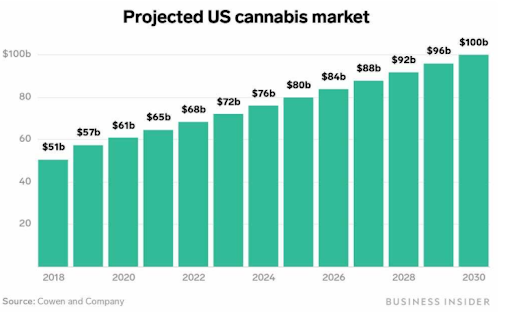 The U.S. cannabis industry is worth $61 billion

Every year, analysts predict what the cannabis industry is worth. And every year that number exceeds expectations.

"Magnitude of Substance Use in India 2019" survey found that 2.83% of Indians aged 10–75 years (or 31 million people) were current users of cannabis products in form of Bhaang(prasad of Lord Shiva) or Gaanja 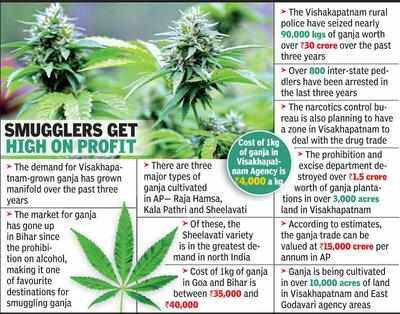 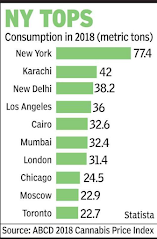 In some research it was stated that consumption of weed in a controlled manner can suppress certain types of cancer, brain damage, bronchitis and also act as stress removal even CBD oil and soaps are available in market as it helps in body relief

*In 2015, the first organised efforts to re-legalise cannabis in India appeared, with the holding of medical marijuana conferences in Bangalore, Pune, Mumbai and Delhi by the Great Legalisation Movement India.[44] Many articles and programs in the popular media have also begun to appear pushing for a change in cannabis laws

*In March 2021, the Chief Minister of Himachal Pradesh, Jai Ram Thakur, said that the state government is coming up with a policy to allow controlled cultivation of hemp or cannabis in the state. The motivation behind this change is reported to be to boost the local economy of Himachal Pradesh.[58][59][60]

*In March 2021, The State Government of Tripura announced it would form an expert panel to examine the viability of legalizing cannabis cultivation.