Knowing about the Brave Hero!

Shivaji,   also known as Chhatrapati Shivaji was born on   19 February 1630 – 3 April 1680.He was a brave Indian ruler  who formed Maratha empire from  the declining Adilshahi  Sultanate  of Bijapur . 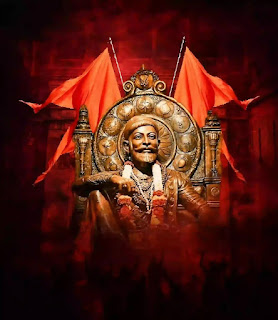 The name of Shivaji Maharaj did not generate from the name of Lord Shiva instead the name was derived from a regional deity by the name Shivai.

2.   Shivaji prioritized his country over his kingdom

Shivaji Maharaj motivated his soldiers that while fighting, they should keep in mind that they are serving for their nation and not for any king. He had a goal of achieving a free state. 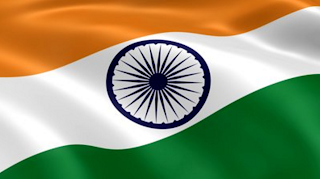 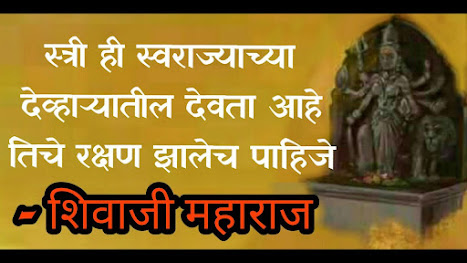 Shivaji successfully escaped from Panhala fort cleverly and strategically. When Siddhi Johar’s army trapped Shivaji Maharaj in Panhala fort, he made a strategy to escape wherein he arranged two palanquins.

In one of the palanquins, a barber who was similar to Shivaji was seated and had asked to lead him out of the fort. The soldiers went after the fake palanquin and Shivaji successfully fooled 600 soldiers and had then escaped from Panhala fort. 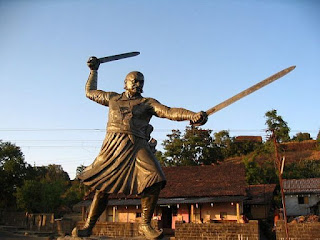 5. Shivaji was extremely compassionate and forgiving in nature

Shivaji Maharaj was very compassionate and forgiving and welcomed anyone in his army who surrendered to him. He had an extremely caring nature and never captured religious places and homes of the local people.