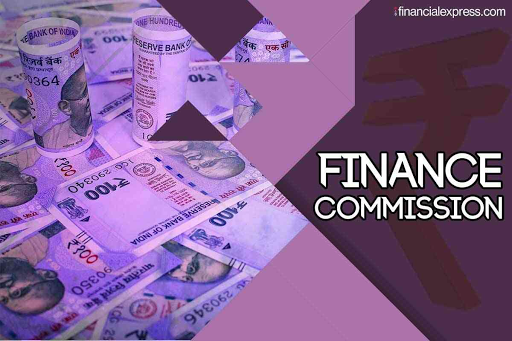 Article 280 of the Indian Constitution

Article 281 of the Indian Constitution

The Finance Commission makes recommendations to the president of India on the following issues: