What is Global warming?

Global warming is the process of increase in the temperature near the earth’s surface. The process has been observed over centuries and has extremely disturbed the weather and climatic conditions of the earth. 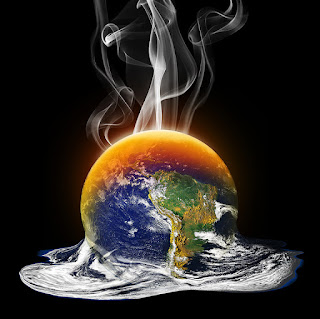 Plants and trees play a very crucial part in maintaining balance in ecosystem by taking in carbon dioxide and releasing oxygen. Forests are being cut continuously for domestic and commercial purposes which creates an imbalance in the ecosystem which causes global warming. 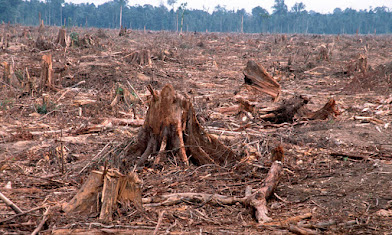 All the vehicles, when in use, emit various gaseous emissions like carbon dioxide and other toxic substances into the atmosphere. This leads to increase in temperature which causes global warming. 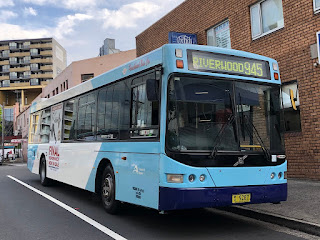 The ozone rays play a very crucial part in protecting the earth surface from harmful UV (ultra violet) rays. Excessive usage of air conditioners and refrigerators by people have increased the number of CFCs into the environment which negatively impacts the ozone layer.

Due to CFC’s, ozone layer depletes which makes the entry of ultraviolet rays easier.  This leads to increase in temperature which causes global warming. 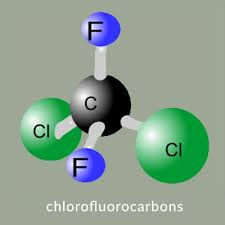 It can be observed that the temperature of earth surface has also been increasing rapidly due to advent of industrialization. It is because industries emit the harmful emissions leading to increase in temperature of the earth leading to global warming.

The continuous rise in earth’s temperature has led to increased melting of glaciers which have negatively impacted the sea level. This could have harmful effects on coastal regions.

Danger to the Ecosystem

Increase in temperature caused by global warming has affected the coral reefs in a negative manner. The rising temperatures have increased the fragility of coral reefs and the plants and animal lives were also severely affected. 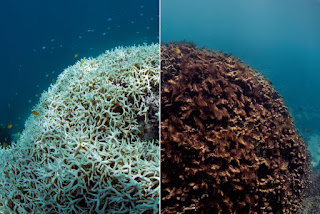 Climatic imbalances are also one of the negative consequences of global warming. Some places experience floods and some places face droughts due to the same. 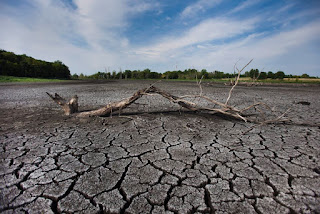 Global warming leads to the movement of disease carrying mosquitoes. This is because global warming is responsible for changing patterns of heat and humidity. 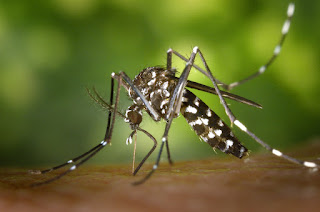 Increase in natural disasters such as floods, tsunamis, etc, the average death toll is increasing very rapidly due to global warming. This can lead to spread of diseases which could harm the human life.

Due to global change in climatic conditions, habitat of several plants and animals are lost. Due to this, animals migrate from their natural habitat. Many species of plants and animals have also become extinct. Thus, global warming has an adverse impact on biodiversity too. 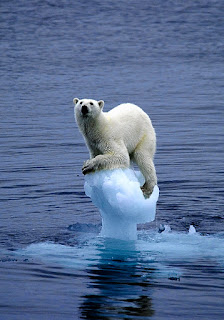 Through this article one can understand how harmful global warming is and how harmful can it be to the plants, animals and humans. This is a serious issue which needs to be addressed by all the people as a united team. 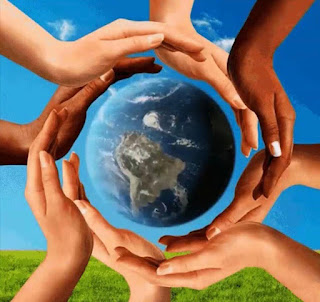