"This is indeed India!… The land of dreams and romance, of fabulous wealth and fabulous poverty, of splendor and rags, of palaces and hovels, of famine and pestilence, of genii and giants and Aladdin lamps, of tigers and elephants, the cobra and the jungle, the country of hundred nations and a hundred tongues, of a thousand religions and two million gods, cradle of the human race, birthplace of human speech, mother of history, grandmother of legend, great-grandmother of traditions, whose yesterday’s bear date with the moldering antiquities for the rest of nations-the one sole country under the sun that is endowed with an imperishable interest for alien prince and alien peasant, for lettered and ignorant, wise and fool, rich and poor, bond and free, the one land that all men desire to see, and having seen once, by even a glimpse, would not give that glimpse for the shows of all the rest of the world combined"  -  Mark Twain 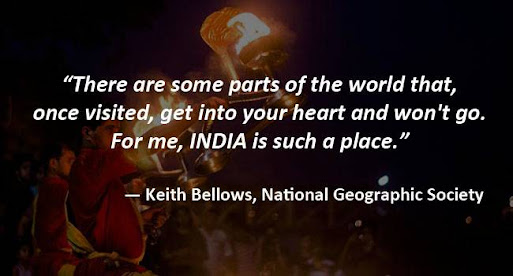 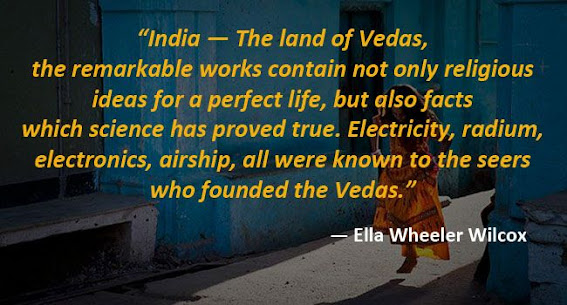 As beautifully described my Mark Twain, Keith Bellows and Ella Wheeler, India is a fabulous country which is a must visit nation for anyone. But do you know what makes India an intriguing place? Here are some unknown facts about our beloved nation :

India is known for having the largest network of post offices in the world. It has over 1, 55,015 post offices. There is a floating post office too in India which is situated at Dal Lake, Srinagar. 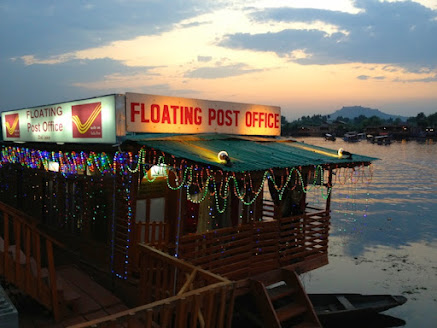 Kumbh Mela or Kumbha Mela is grand and important festival which is celebrated among Hindus. During 2011, over 75 million pilgrims were present at the festival! The number of people who attended the festival were so huge that the crowd was visible from space! 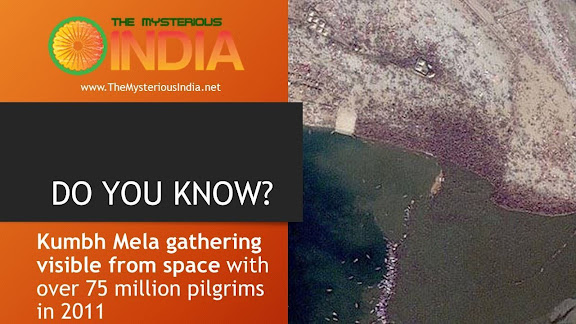 This architectural masterpiece was completed by the hard work of a total of 2,57,00,000-man hours. The weight of such masterpiece is equivalent to that of 50,000 African elephants. 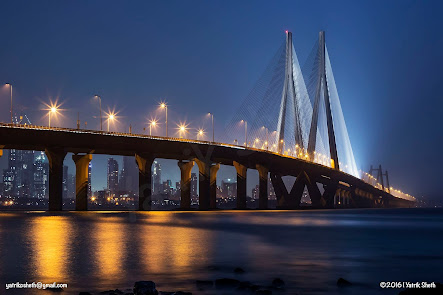 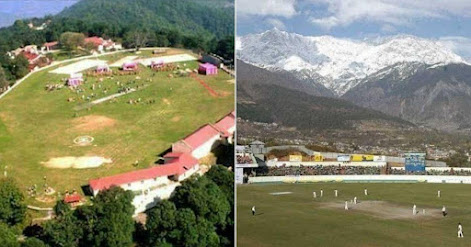 6. Shampoos were invented in India

Shampoos were first introduced by India. They were made by herbal methods in initial stages.  Shampoos were derived from “Champu” which means massage in Sanskrit. 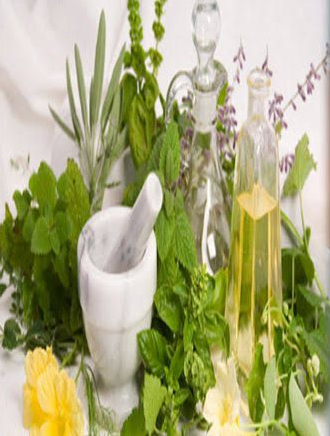 India is an incredible nation and is pro at Kabaddi. The country has talented teams (both men and women), who won all Kabaddi World Cups bravely and victoriously! 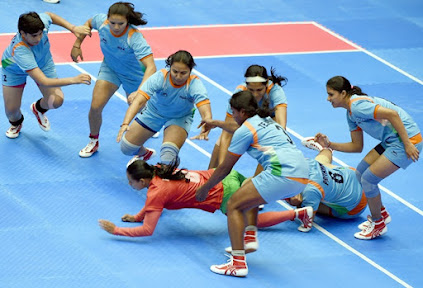 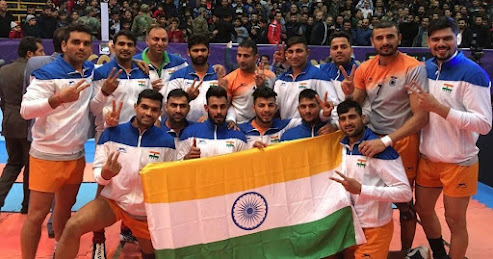 8. India's first President only took 50% of his salary

Even though the salary of India's first President, Dr. Rajendra Prasad, used to be Rs. 10,000, he only accepted 50% of his salary stating his belief that the amount which he had accepted was sufficient for him and he didn’t want more. He accepted only 25% of his salary when his 12-year tenure ended! 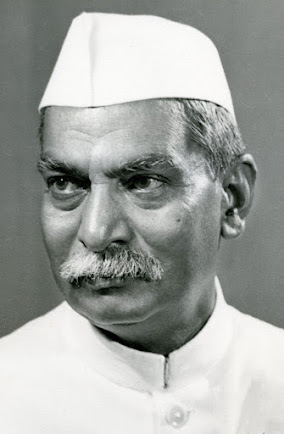 9. The first consumer of sugar

Extraction and purifying techniques of sugar was first developed in India. Refining and cultivation of sugar was also taught by our country to many visitors from abroad. 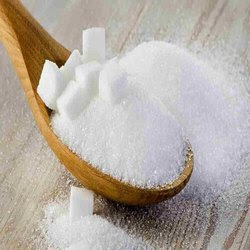 Long time ago, Havells was bought for just Rs. 10 Lakhs which is now a famous and well-known electrical goods company making billions. It is a purely Indian Company which was named after its original owner Mr. Haveli Ram Gupta. 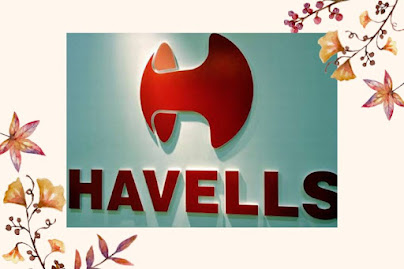 11. A special polling station is set up for a lone voter in the middle of Gir Forest

A special polling booth was set up in the Gir forest exclusively for a lone voter, Mr. Mahant Bharatdas Darshandas, who has been voting since 2004. He is the sole voter from Banej in Gir forest. 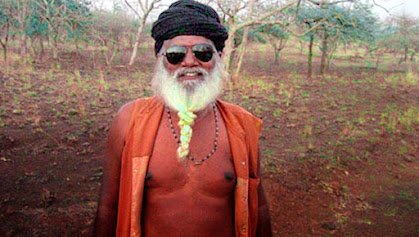 12. Snakes and Ladders was invented in India

The game of “Snake and Ladders” was first introduced in India and was previously known as Moksha Patamu. The game was invented to teach the children about Karma. It was later commercialized and has become one of the most played board games in the world. 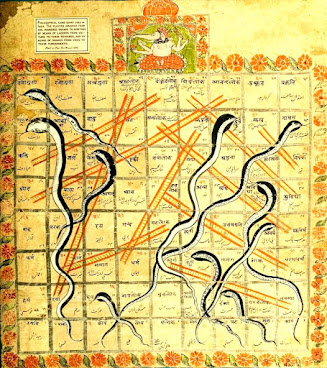