Often, there are times when we all get busy with our office work or in order to become a successful person, we  all just  forget to enjoy our life, or to just to something relaxing for ourselves . We tend to forget the happy memories we made with our friends at school and college!

According to my opinion balancing out personal and professional life is very important. We all should know how to manage our personal relationships as well which includes friendship!

Friendship, according to me is derived from two words; “friend” and “ship”.

A ship sails forward even if the weather condition is bad. Similarly, friendship means having friends living on a ship. There are some pirates who are there on the same ship but they have their own personal motives such as finding treasure. 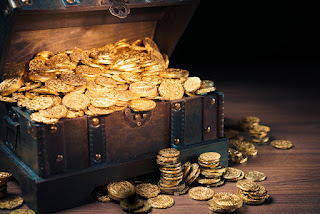 Such type of pirates may flatter their captain to achieve their purpose, but in times of need they might jump from the ship or join hands with another ship, knowing that they shamelessly betrayed their comrades. In friendship too, there might be some people who would be there with you in order to fulfil their “greed” but they won’t be there in times of “your need”. 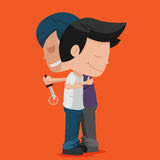 There are some pirates who are not close to each other but their loyalty to their captain is unquestionable. Although, not close but they are still willing to give their lives for their captain and for the safety of other comrades. These people would never betray their team members, although they don’t express themselves much, but their actions always speak louder than the words. 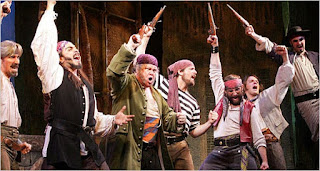 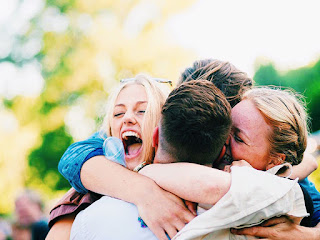 Friendship also works in a similar manner. There are some friends who do not have a special kind of emotional bond but loyalty connects them till death. Here, we can say that loyalty   is that component of friendship which brings a sense of belonging to these people. It is due to this factor that such kinds of people are always there for each other.

There are some pirates having different interests, morals, preferences but still no outsider can separate them because they have already accepted each other and rather than having quarrel, they prefer to “grow” on each other’s differences. 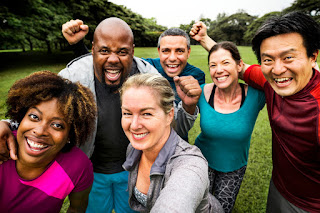 If we talk about friendship, it does not necessarily mean that it involves interaction between two people having similar interests. Different people having different cultures, ethics, morals and values and personality also have a strong bond.

This is because they accept each other for differences; understand each other and grow with each other. There are times that such kind of friends have such a strong emotional connection that they can find out the sadness behind the smiles and the love behind their anger. 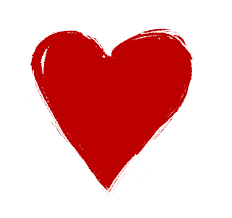 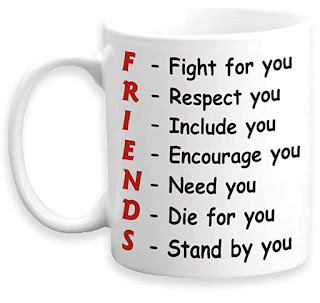 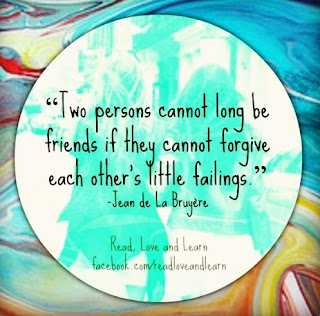